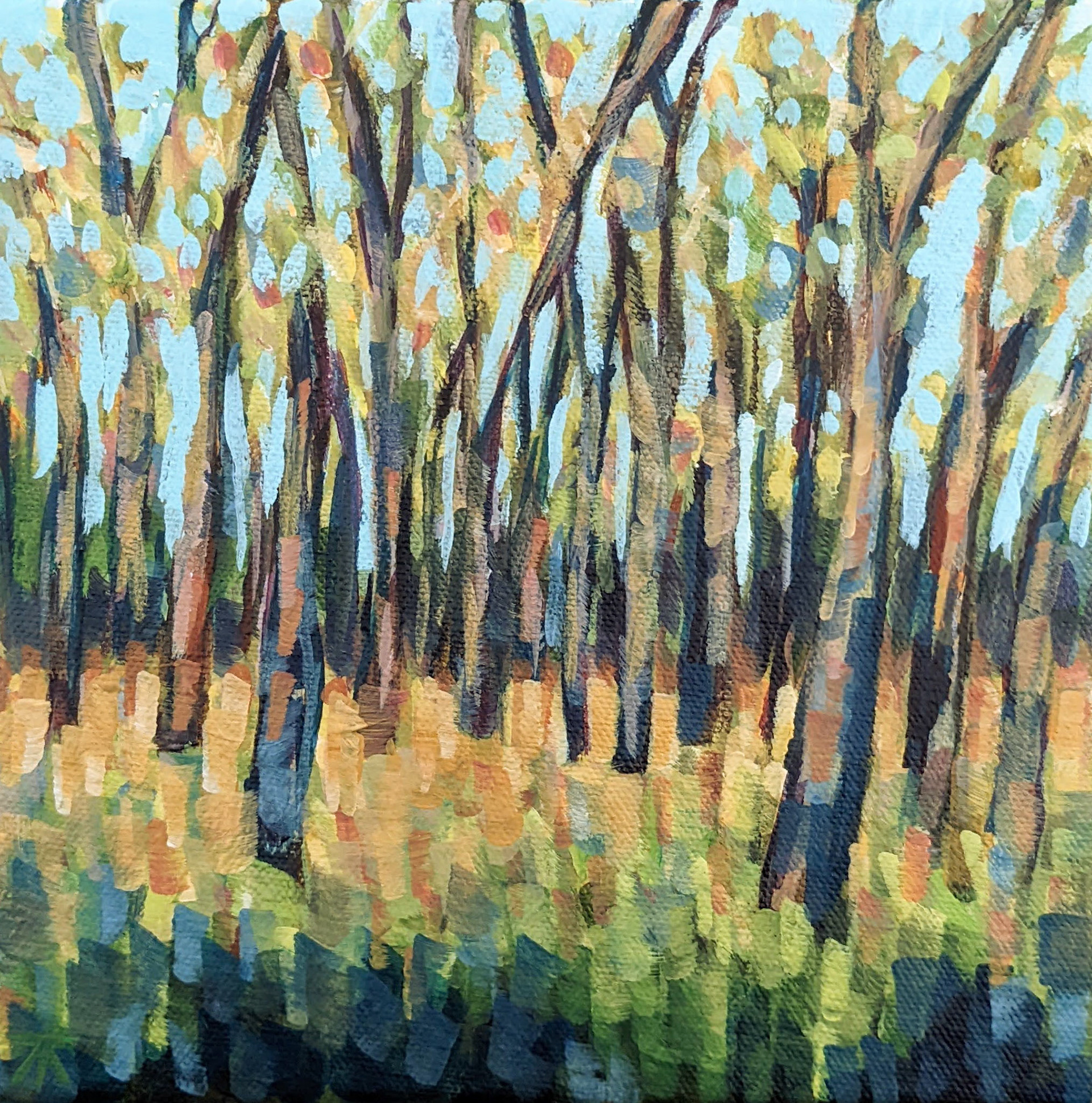 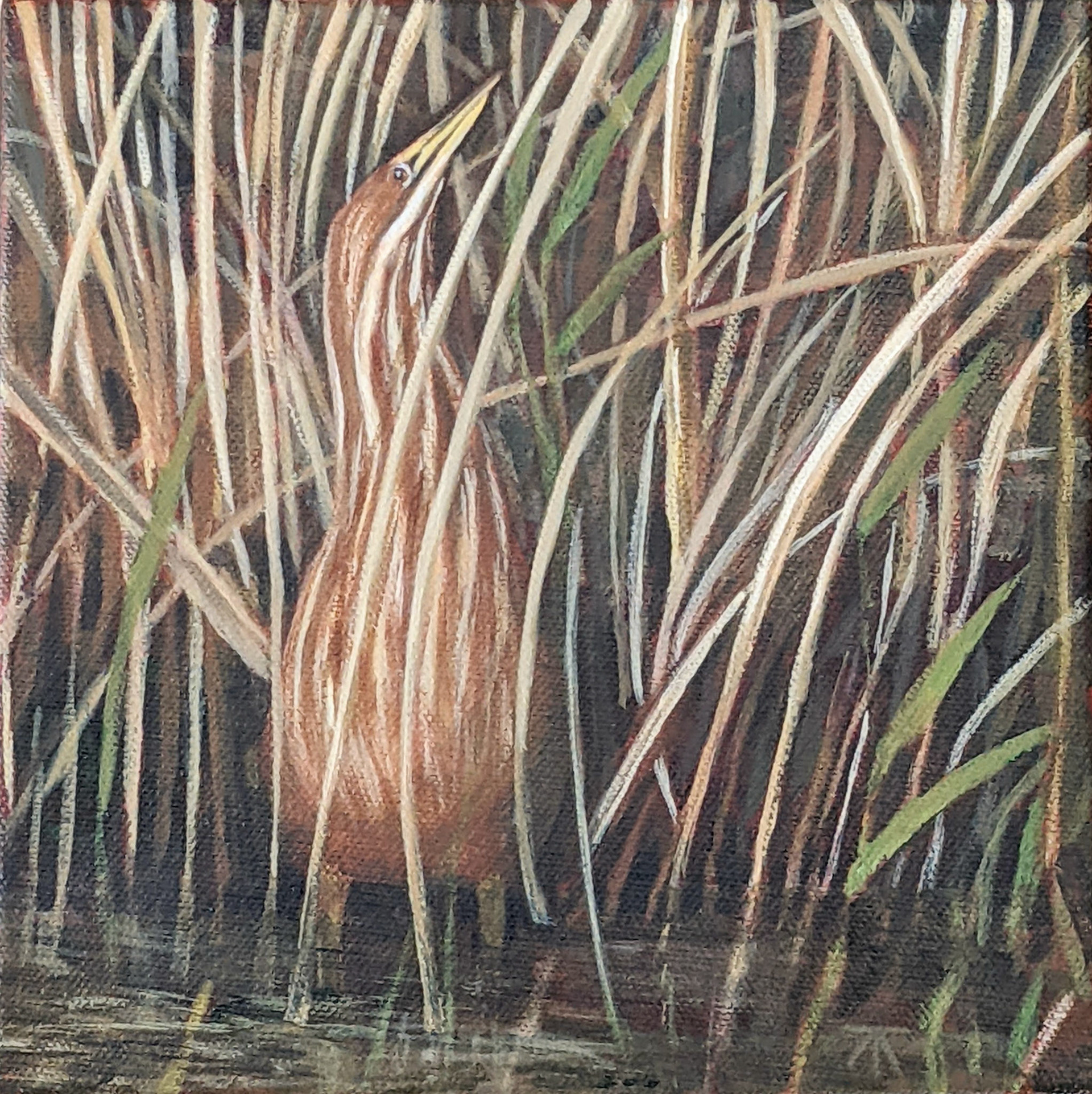 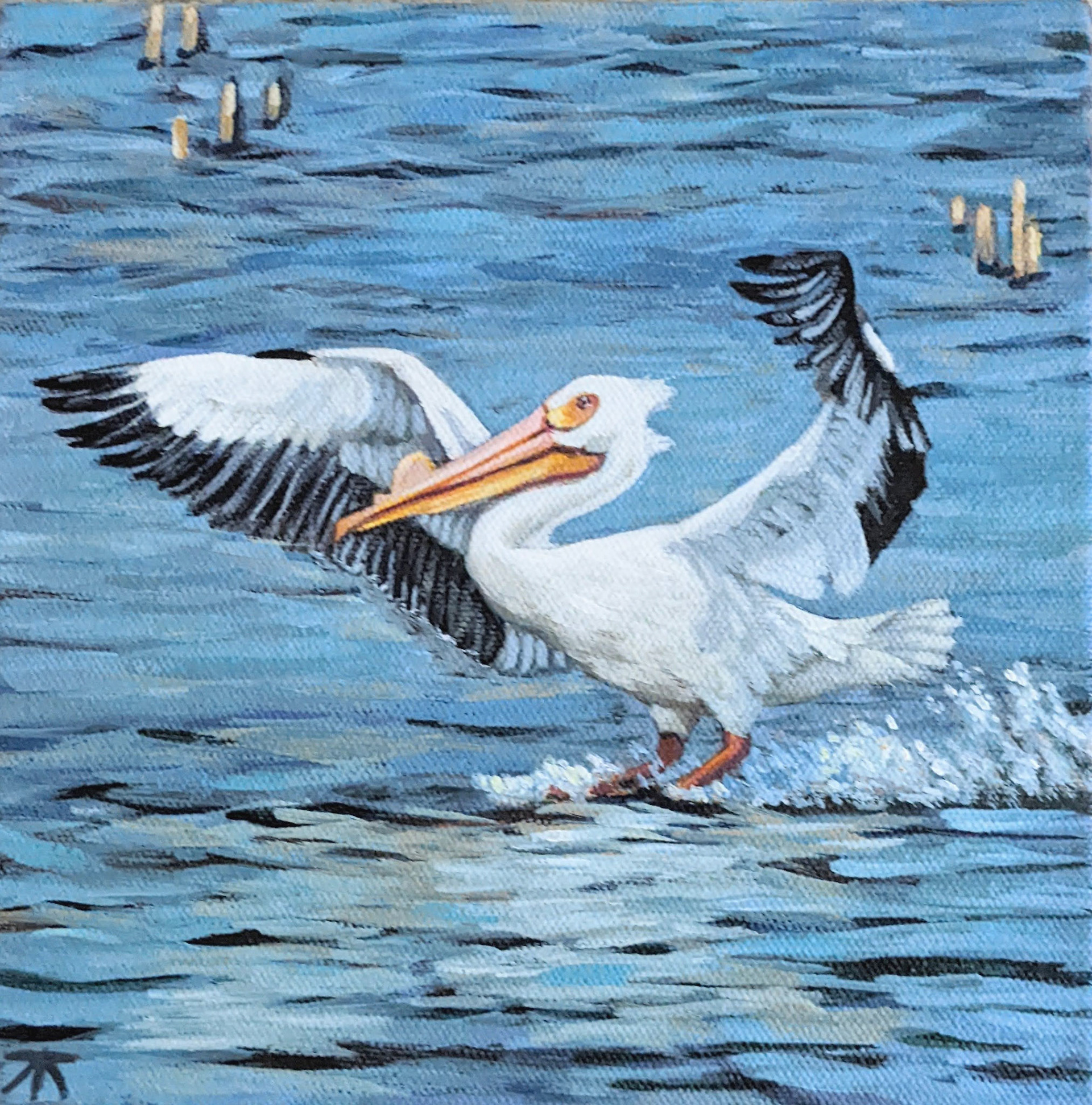 Painting exhibition by Chicago artist Tara Keating that explores post-industrial sites undergoing environmental remediation and habitat restoration efforts under the stewardship of the Chicago Park District. Included in the exhibition are sixteen paintings inspired by the landscape and the animal inhabitants of Big Marsh Park, Hegewisch Marsh, Indian Ridge Marsh, Steelworkers Park, and Marian R. Byrnes Park.
Background
The Southeast Side of Chicago, originally an area of rivers and marshes, has suffered under a legacy of pollution and industrial activity in the region for over a century.
Since 2011, The Chicago Park District and its partners have been working to reclaim multiple tracts of degraded habitat across the Southeast Side. These natural sites are slowly recovering after years of clean-up, remediation, and restoration. Successes have occurred. By 2016, one of the largest birds in North American, the American White Pelican, was reliable stopping at Big Marsh in large numbers during spring and fall migrations. Many additional water and shore birds have returned. Bald Eagles and Red-tailed hawks can now regularly be seen soaring over this corner of the city.
Unusual for an urban landscape show, the paintings in this exhibit focus on natural areas of the city that now flourish despite their industrial heritage. Recognizable Chicago landmarks and remnants of the region’s industrial past are occasionally seen in some of the paintings.
The artist acknowledges that more environmental remediation and clean-up on the Southeast side still needs to be done. She hopes that the paintings in this exhibit inspire all viewers to see the current and potential natural beauty found on Chicago’s Southeast Side and encourages them to support ongoing environmental restoration efforts in the region.
Tara Keating is a painter and mixed-media artist in Chicago. She holds a Bachelor of Fine Arts degree with an emphasis in painting and drawing from the University of San Francisco. For more information about the exhibit, please contact the artist directly.
Thank you!
Additional reading for THE RECLAIMED LANDSCAPE: Celebrating the Natural Beauty of Chicago's Southeast Side
https://southsideweekly.com/avian-oasis-indian-ridge-marsh-restoration-wetlands/
https://natureinchicago.wordpress.com/2020/11/16/indian-ridge-marsh-park-a-bird-haven-and-a-story-of-environmental-rebirth/
Brownfield Redevelopment: A Hidden Opportunity for Conservation Biology - https://www.nrs.fs.fed.us/pubs/gtr/gtr_nc265/gtr_nc265_021.pdf
↑Back to Top